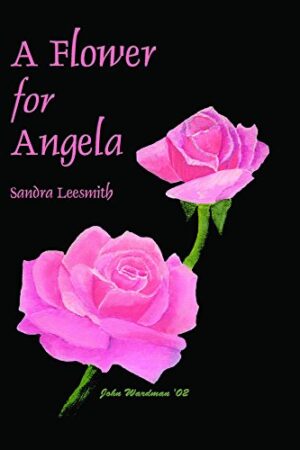 A Flower for Angela

Former school board member and news reporter, Ricardo de la Cruz, was ready to condemn Angela Stuart’s revolutionary teaching methods. He’d vowed to protect the barrio students and wouldn’t have Angela Stuart and a crazy bunch of professors experimenting in the inner-city school. Ricardo wasn’t prepared for the beautiful and caring teacher, but he couldn’t let that confuse his judgment. Dedicated and determined, Angela Stuart vowed to defend her program. However, Ricardo swept away her defenses with his charisma, intelligence, and charm. How could she fight against such attraction? Not only could Angela lose her job, she was in danger of losing her heart.

Buy on Amazon
Scroll To Top